Middleton Solar have maintained their reputation for quality and reliability for over 60 years.

These four photos show our manufacturing facility in Australia. 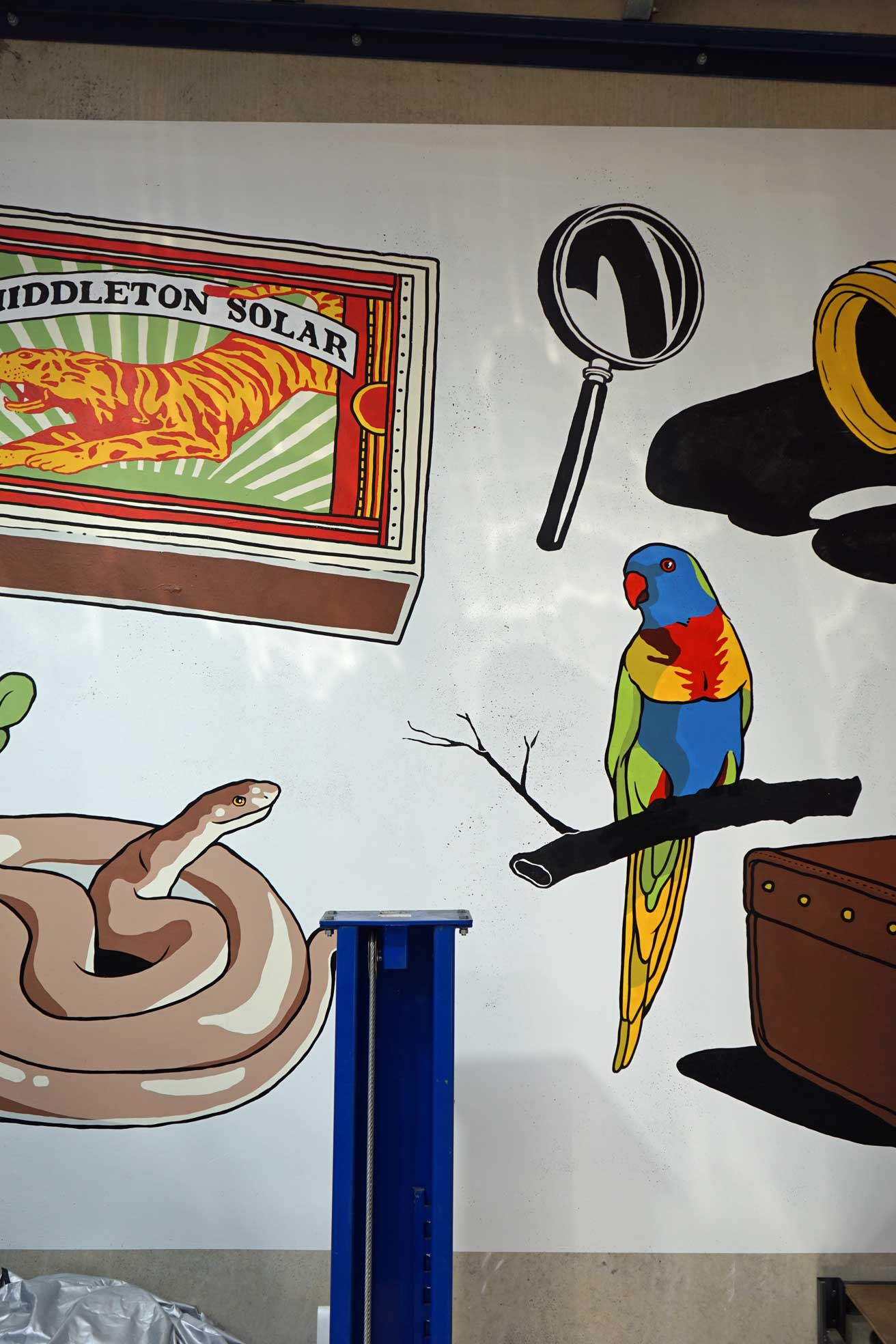 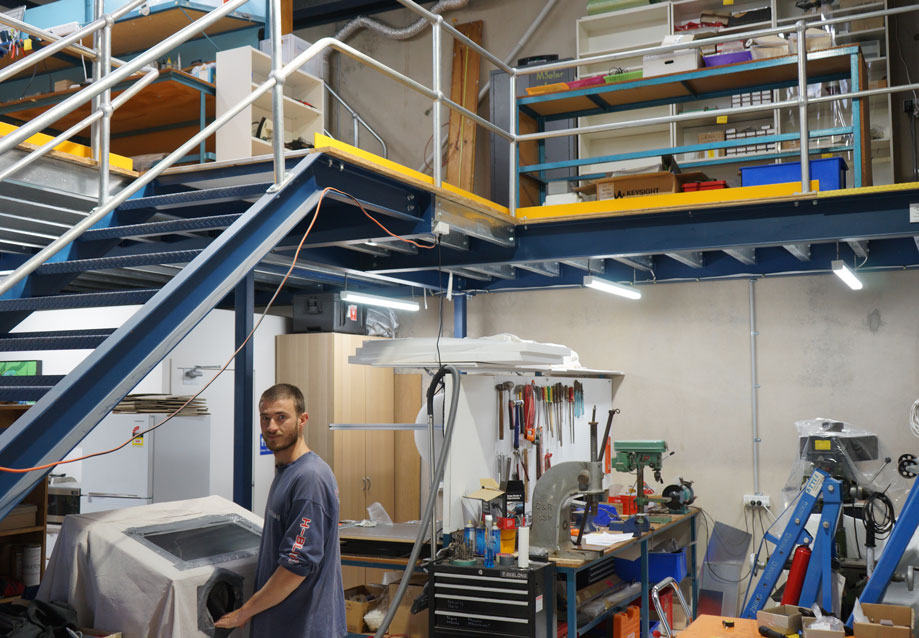 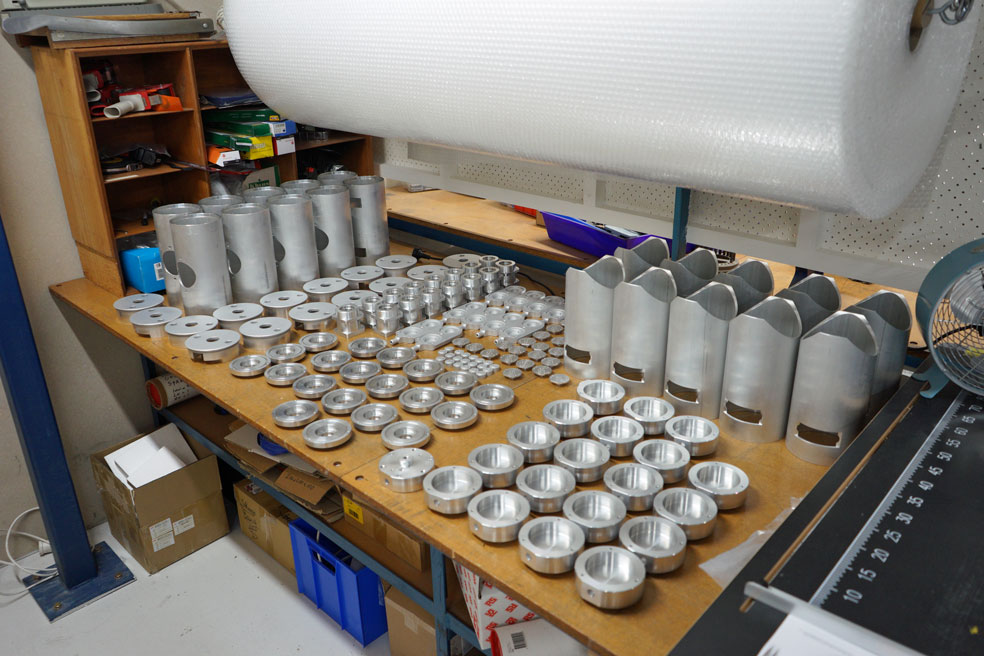 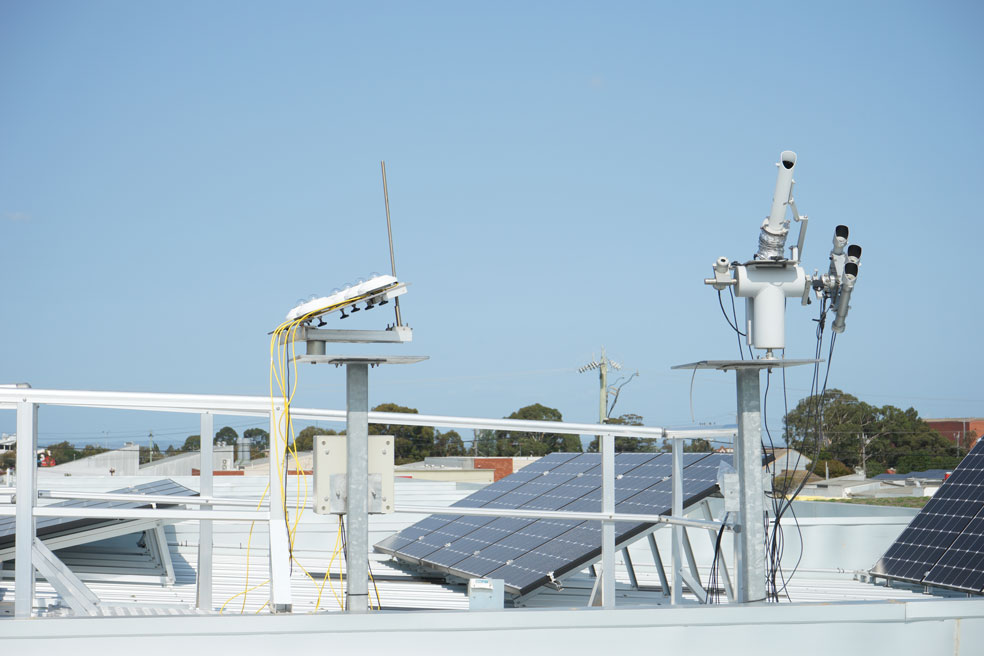 In Melbourne in the late 1950's, CSIRO Division of Meteorological Physics was recognised as a leading research facility in the field of solar and terrestrial radiation. Many advances in solar radiometer design were developed by Dr. Peter Funk while he was at the CSIRO. A range of product licenses including a solarimeter, pyrheliometer and net pyrradiometer was released to local manufacturers for commercialisation.

These solar and terrestrial radiation instruments were technically well regarded. Business flourished as new products like the pyrano-albedometer and soil heat flux plate was added to the suite. The Middleton Instruments range of solar products gained rapid acceptance from the market and many instruments were exported to all parts of the world.

Middleton products have maintained their reputation for quality and reliability for over sixty years. With the expanded solar radiation line and further innovation to existing products, all Middleton products are now marketed under the 'Middleton Solar' brand. The Middleton Solar manufacturing facility is located in North Geelong, which is nearby to Melbourne, Australia.